Women's World Day of Prayer , organised by the Women of Suriname - "All God's Creation is Good."

We had a thought provoking service for the Women's World Day of Prayer and celebrated with the people of Settle and surrounding villages.
Suriname is a country in South America which is rich in diversity and culture. People have come from Holland, China, Indonesia , Malaysia as well as the Maroons from West Africa whose ancestors were slaves. There are also Creoles who are mixed race.
The readers and musicians were from different churches and were dressed in clothes which reflected their different ethnic origins.
Here is a photo of how colourful and different we all looked. We all pledged to change one thing to care for God's Creation so that we would be good stewards of planet earth. 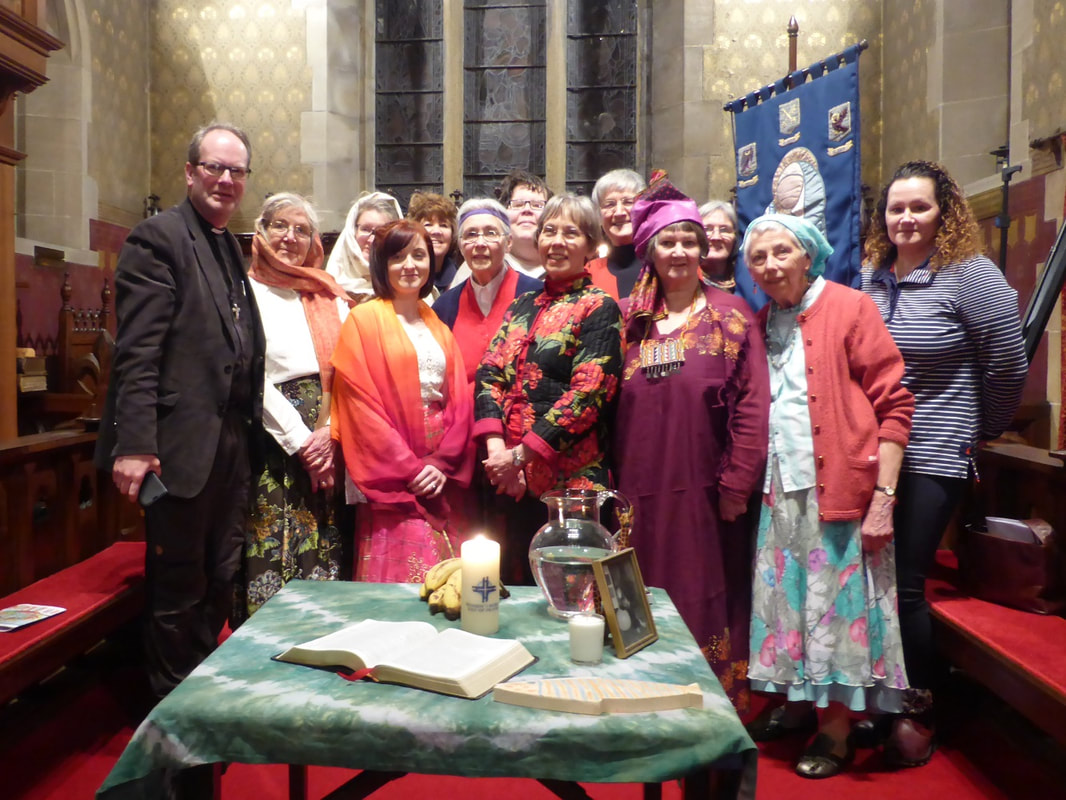